United Motors Company (UMC) is the sole authorized distributor of Chrysler, Jeep, Dodge, Ram, Fiat and Alfa Romeo in the Kingdom of Saudi Arabia. The company was established in 1999 as a merger of United Arab Motors Company and Al-Essayi Trading Corp.

UMC is one of the largest companies in the Saudi automotive market, employing more than 1100 highly trained and experienced staff in our 71 branches. UMC is the largest distributor for Chrysler in the Middle East and has won many awards, such as "Top cars and parts sales volume" for Chrysler, Dodge and Jeep cars in the Middle East consistently. "World Top Performer – Ranked 3rd " in Chrysler, Jeep, Dodge and Ram sales, and "World's Largest Independent Distributor of Chrysler, Jeep, Dodge and Ram".

Talking about achievements, UMC has gained customer's trust and distinguished reputation in the Saudi automotive business through continuous efforts to provide comprehensive and premium service, which is reflected through its slogan "United To Serve you Better". With over 37 nationwide after sales service centers we are continuously expanding to accommodate the increased number in our client's base. Also we have extended our after sales service with the opening of our new ExpressLane service and parts center. This will facilitate and reduce vehicles repairing hours. 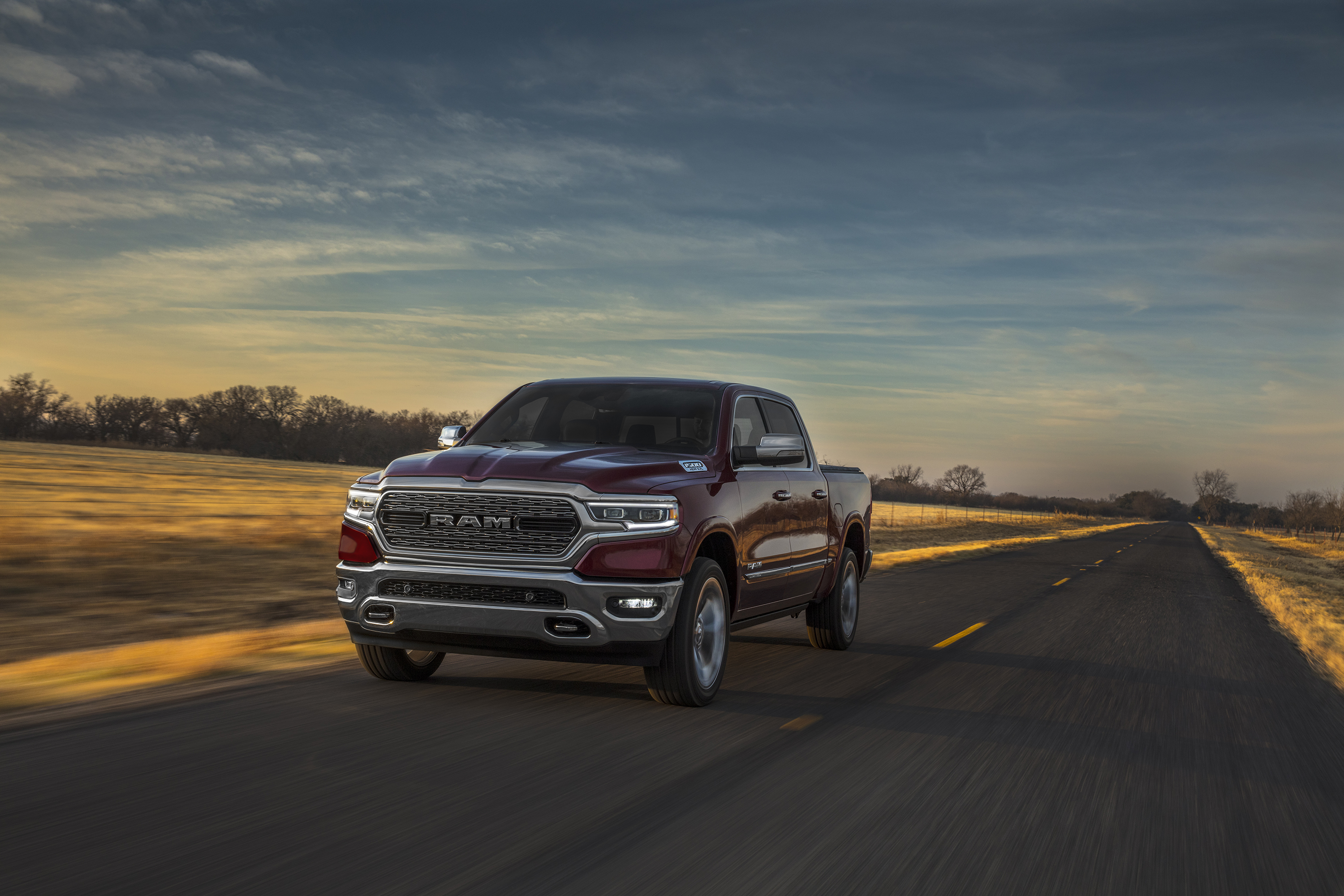 Over 24 sales facilities are ready to serve customers and programs are available ranging from cash, leasing and installment to used cars and trade-in operations. A fully focused Training Academy ensures continuous training for sales, service technicians and new product launches. 50 MOPAR parts outlets operate around the Kingdom to ensure smooth supply of vehicle parts. Customer Service is our priority and goal. In order to listen to the “Voice of Customers” UMC has a fully dedicated Customer Relations Department operating a full-fledged Call Center with our helpline 920010098. Our dedicated Saudi Male and Female Call Center Staff has helped in the Vision 2030 by employing more Saudis in the UMC team.

BOOK A TEST DRIVE GET A QUOTE

RAM IS HERE FOR YOU

In these uncertain times, the safety of our customers and our network is an absolute priority.

Aligning with the Government regulations and the latest Ministry of Health & Prevention and the National Emergency Crisis and Disaster Management Authority directives, our commercial establishments operating hours might have changed.

We are doing our very best to ensure you are being answered to.

MESSAGE FROM THE BRAND